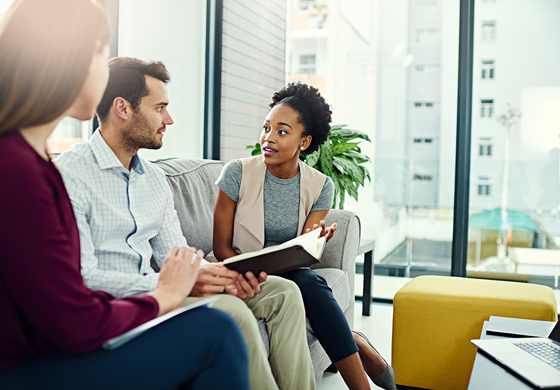 Software is critical to your business, but how you get it and use it can be complicated. When you buy software, no matter whether you download it or get it on a disc, you are almost certainly not buying the software itself, but a license to use it. When you pay, you are agreeing to use the software in a certain way, usually how to use (i.e. personal or business use), how many people can use it, and how long for. This guide will give you the basics of software licensing.

When you buy software, no matter whether you download it or get it on a disc, you are almost certainly not buying the software itself, but a license to use it. When you pay, you are agreeing to use the software in a certain way, usually how to use (i.e. personal or business use), how many people can use it, and how long for.

The type of license determines how it can be used. Broadly speaking, there are five types:

Subscription licenses are available via the cloud and often delivered with the software as a download. They typically allow user access to the software for a fixed period. There will be less upfront cost, with payment fixed on a rolling basis (such as monthly or annual) – if payment stops, the license ends.

A single license can either be used on one device which can then be used by multiple users, or, in some cases, can be installed on a limited number of devices to be used by a single user.

There are special licenses for use in schools, universities and other educational institutes. They may have additional or different features to that of commercial licenses, as they have been developed with students and educators in mind. These licenses are designed purely for educational purposes and any use for commercial purpose can be deemed unlawful.

These are special licenses for government departments and bodies.

Things to be aware of

It can be tempting to buy a naked PC (a computer without any preinstalled software) as they can be cheaper. However, you run an increased risk of being compliant, because the retailer offering such an attractive deal at a lower price may also offer illegal software on the side. Buying a PC with preinstalled software from a reputable retailer will keep you compliant and will usually be cheaper than buying the software and PC separately.

Don’t underestimate the creativity of your employee. If they are looking for a software programme to solve a particular problem, they will find a way to get it. That’s why knowing what your employees need, and how they want to use it, is so important – provide the right tools, and they won’t go looking for workarounds.

Buying discounted licenses can also be a false economy. You may not get all the features you need, as the licenses were not developed for your type of use. Look for certified partners and resellers to make sure you get proper advice and solution.

No oversight, no control

If you don’t know what software is installed on which computer and under what license type, you will struggle to know whether the software has been installed on the maximum number of devices allowed in terms of the license agreement. It also means you may not be using the licenses you do have most effectively.

Give your employees the right tools, and they won’t need to get creative with software to try to solve a problem

Why should you manage your licenses?

Nowadays, software is essential – it basically powers business, and accounts for a significant amount of tech investment, making the licenses valuable. However, there is often a lack of understanding of the value and use of the software. Properly managing your licenses can deliver significant benefits.

So how do you do this? It’s a process of collection, auditing, comparing, planning and executing:

There’s also a secret sixth step – keep doing it. It’s not a one-and-done action, but an ongoing cycle. This is critical as, not only is the first attempt never perfect, nothing is constant – everything, whether the industry you operate in, the technology you use or your own business, changes and evolves. The best way to keep it going and ensure that you continue to get the most value out of your software is to implement a continuous cycle of improvement.

Back to all posts

Get the latest SAM updates delivered to your inbox.